Anticipating Gentrification: Are You Already Too Late? 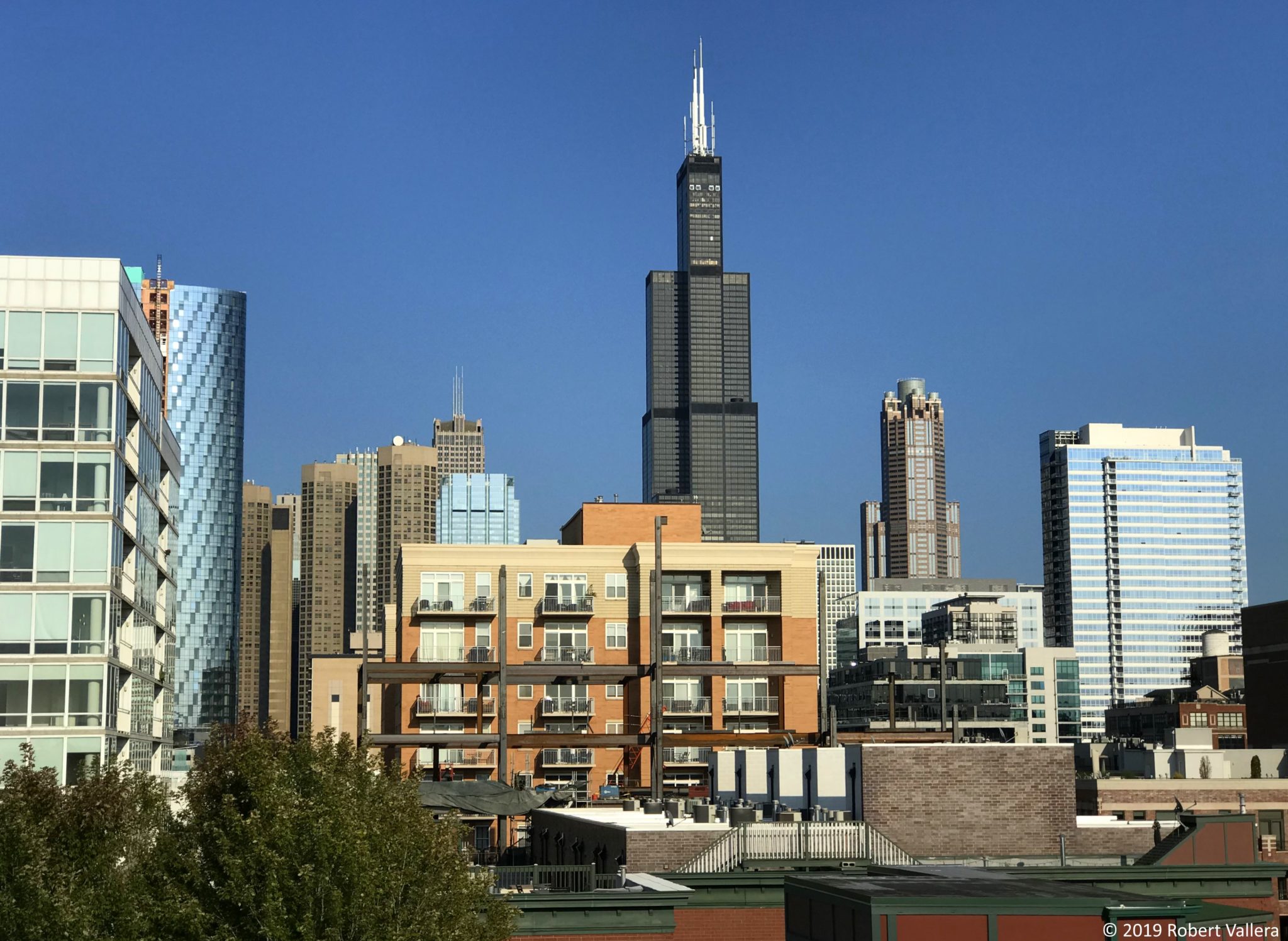 Part 1 – Of All Places, Lessons From Chicago?

Believe it or not, the city of Chicago is an excellent subject for the study of gentrification. The casual or remote observer is likely to conclude that Chicago is, at best, a stagnant market. In the past three years, at a time when most cities have been experiencing strong growth, Chicago’s population has declined by 9,000 people. Many submarkets within Chicago are indeed stagnant or in decline.

However, this over-all trend masks strong dynamic forces revitalizing neighborhoods within Chicago. While many submarkets, most notoriously on the south and west sides of the city, are beset by a staggering level of violent crime, some neighborhoods are undergoing tremendous gentrification. Clearly there are forces at work within these thriving pockets that are strong enough to overcome the countervailing regional trend.

A Building Boom In Chicago?

There are currently 49 high-rises under construction in Chicago with residential rentals being the largest component. These high-rises, along with a large number of urban low-to-mid-rise developments, are adding 11,100 apartment and 1,075 condominium units to Cook County’s housing inventory. In the adjacent counties within the greater Chicago area, an additional 3,310 apartments and 2,000 condominiums are under construction.

These totals would be expected in any major American city experiencing strong population growth, but that is not the case in Chicago. With its current population loss, why in the world is Chicago experiencing this volume of new residential construction? It can only be explained by the dynamics within the city. Some neighborhoods are attracting substantial numbers of new residents, and these residents are affluent enough to pay the rents and sales prices that justify the demolition of existing buildings and the construction of new residential units.

What Are The Drivers, and Where Is It Going?

Neighborhood gentrification in Chicago is being driven by a combination of factors. First, commuters relying upon automobiles are experiencing declining mobility due to a gridlocked highway network. This is juxtaposed against the alternative of a well-developed public transit system and the acceptance of dense, transit-oriented development by both the municipal government and city residents. Those forces are strengthened by the Millennial generation’s greater propensity to accept an urban lifestyle.

In Chicago, the new construction is following a logical pattern somewhat predictable to a city planner or urban geographer. The high-rise development is concentrated downtown in The Loop. Low and mid-rise multi-family development has been spreading incrementally outwards from the downtown Loop towards the west, into formerly decaying neighborhoods such as West Loop, Wicker Park, Bucktown and beyond. In addition, new low-to-mid-rise residential construction is displaying a tendency to leapfrog into the upscale urban neighborhoods to the north all the way to Evanston.

While the direction of the gentrification is now somewhat predictable, the timing… well, that’s a different matter. We’ll explore that critical factor in Part 2 of this two-part series.