Are Your Investments Antifragile? 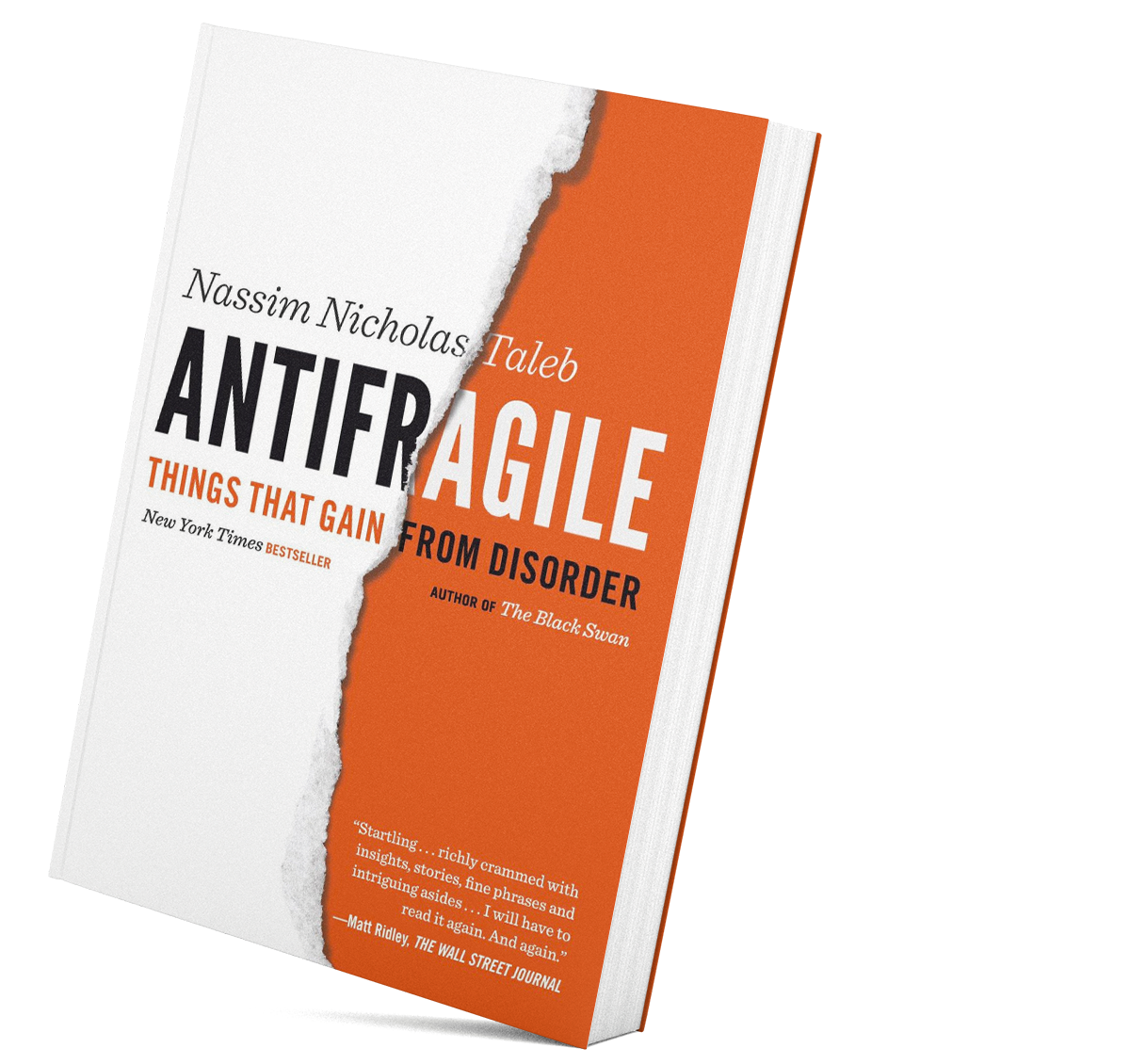 Nassim Taleb, the author of the mega-best sellers The Black Swan and Fooled By Randomness, continues to strike gold. His follow-up book, Antifragile: Things That Gain From Disorder might just change your view of the world. Taleb’s thesis is that, “In a world that constantly throws big, unexpected events our way, we must learn to benefit from disorder.” Any investor worth their salt will want to capitalize on his ideas.

Taleb hones in on the difficult and frequently impossible challenge of being able to rigorously determine cause and effect within complex interconnected systems. He concludes that the non-linear relationships between the large number of variables interacting within the economy render most economic forecasts useless, or even worse, dangerous to investors and businesses that attempt to rely upon the forecasts. So how do you operate in such an environment?

Clues can be found in two brief, contrasting examples of Taleb’s concept of antifragility. He points out that the airline industry is structured to make travel safer after every plane crash. Each individual accident is thoroughly analyzed and changes are then made to the entire system. The airline industry then evolves, becoming safer and eliminating systemic risk.

Taleb writes, “By contrast, every bank failure weakens the financial system, which in its current form is irremediably fragile: Errors end up becoming large and threatening. A reformed financial system would eliminate this domino effect, allowing no systemic risk from individual failures.”

If you make decisions regarding real estate investments, the serious concepts presented with a high degree of panache in Antifragile are well worth your time.